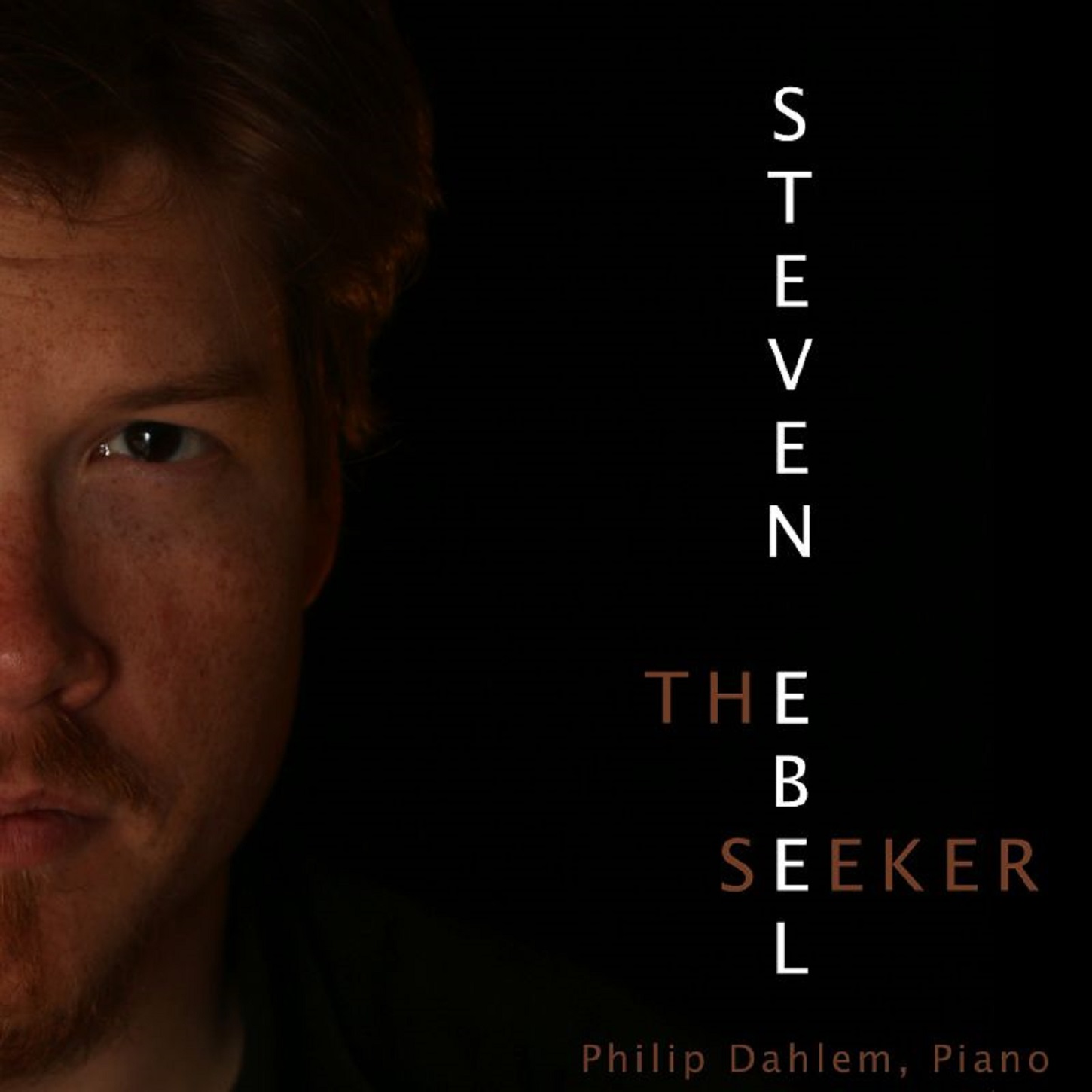 The Seeker is the début album from American tenor and composer Steven Ebel. Recorded in October 2016 in Karlsruhe, Germany, the music is set to the writings of Austrian poet Rainer Maria Rilke.

'The musical lines of his Diary of a Young Poet are beautifully tonal, their chromatic progressions broken by refreshingly unexpected intervals.' Mark Valencia – What's on Stage

'There aren’t many singer-composers about today... so it was of great interest to see how the young American would fare. With a libretto based on the diaries of Rainer Maria Rilke, it was a suitably dark and sardonic score that showed us more than just a glimpse of what may yet prove to be an exceptional talent…' Anthony Las – Opera Britannia