The Future Ancients – The Undeciphered World 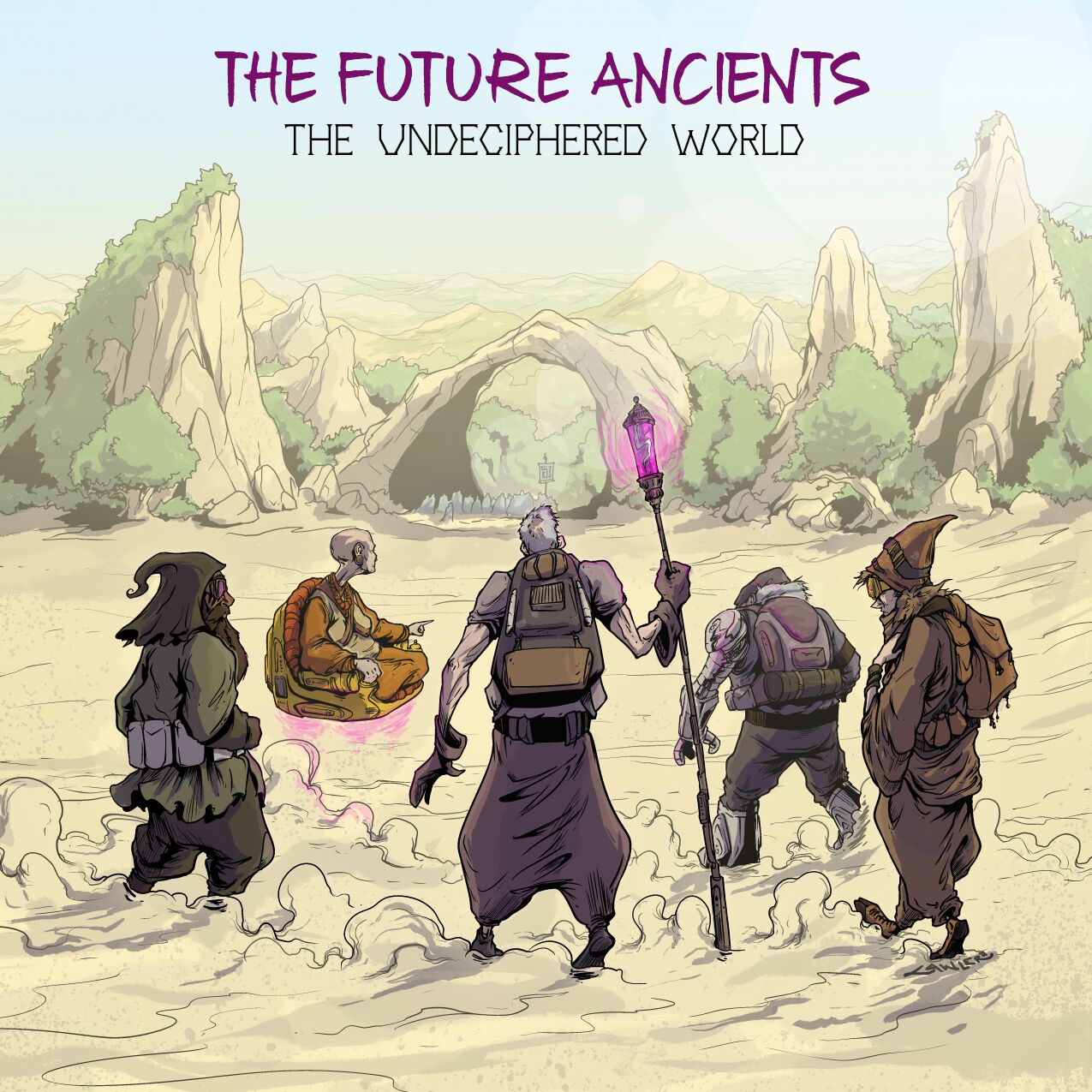 The Undeciphered World. Written and recorded during one day at Konk Studios, all tracks performed live in single takes, the sounds of the Middle East, Mediterranean, India and Ethopia collide, buoyed along by jazz and electronic music sensibilities. The Future Ancients pay tribute to the multicultural playground of contemporary society, as well as the ancient traditions of their respective homelands.